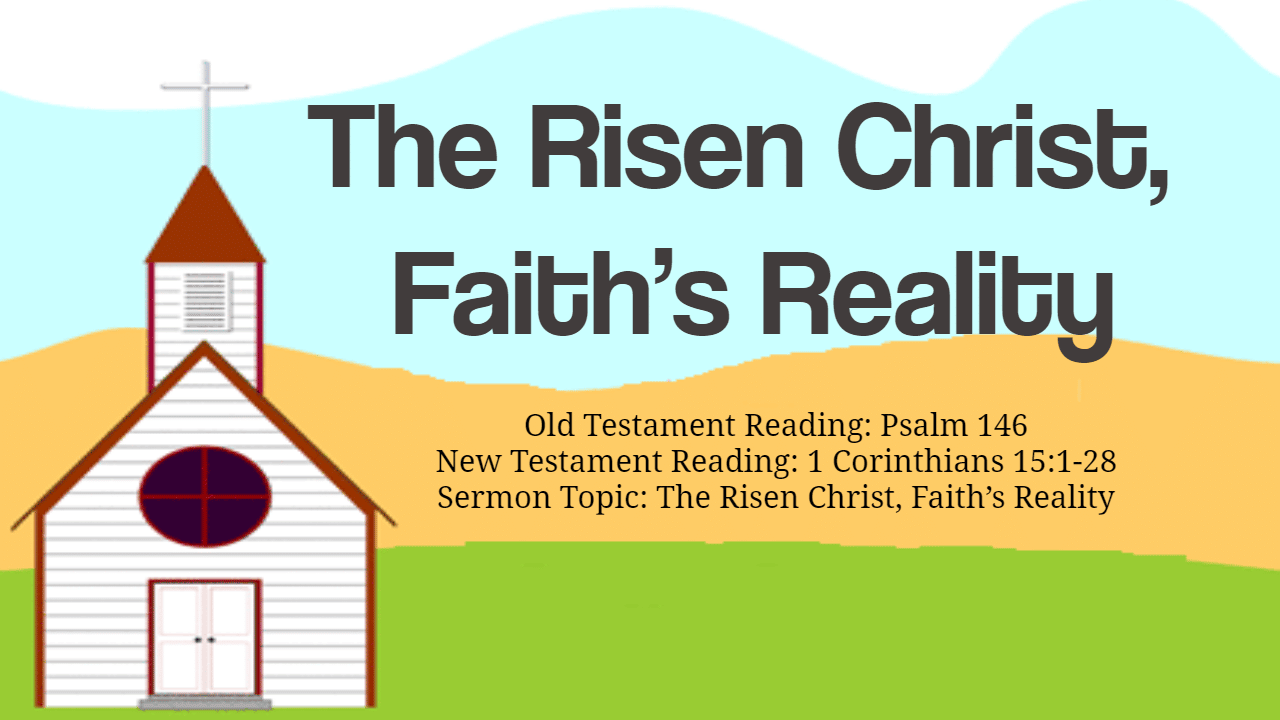 Paul focuses on the physical resurrection of Jesus Christ in this letter to the Corinthians. He makes sure all of us understand the essentials of the gospel. As a result, they have newfound hope in Christ. In the end, Paul hopes that all of us will follow the example of Christ and will believe the gospel.

The church has long believed that all things happen at once and that no two events can be separated from each other. This idea is supported by Old Testament prophecies, which created the impression that all things would occur simultaneously.

The apostle Paul reminds all of us of their faith’s reality in this section and focuses on the physical resurrection of Jesus Christ. all of us have been troubled by some false teachings about the resurrection, and Paul addresses this issue directly. He emphasizes that Christians must believe every aspect of the Gospel, including that Jesus died on the cross for our sins, was buried and rose from the dead three days later.

Jesus and the church rest on this historical reality. This reality is the foundation of our Christian faith and our Christian hope. We must believe that Jesus is the one who will return and establish His kingdom on earth.

In 1 Corinthians 15:1-28, Paul addresses a doctrinal error that some Corinthian Christians held. They argued that there would be no resurrection of the dead at the end of the age, and Paul takes them on to show that their beliefs are inconsistent.

Christ will rise as the first fruits of the dead. This is important because death came through a man and resurrection will come through another man. We are all born of Adam, and everyone will die, but Christ will come and raise us all. When Christ returns, all believers will be raised with him. Then, he will hand over the Kingdom to the Father. He will rule until he has humbled all of our enemies under his feet.

The argument that the dead have not been raised is emphasized again in verses 17 and 18. The Greek word used to translate “futile” in verse 17 is different from the word used in verse 14. The emphasis in verses 14 may be on the ineffectuality of faith without Christ. Without Christ, faith is empty and a waste of time.

We must understand that death is not the final end for the human race. In fact, Paul views death as the enemy of God. As such, death must be destroyed in order for life to be abundant in creation. God, on the other hand, is the author of life. Therefore, our hope must be in His resurrection.

The last enemy is death. As believers in Christ, we are delivered from this enemy. We are no longer under its power because Christ took our punishment and delivered us from its power. Today, we are under the authority of Christ’s Spirit, which is more powerful than death.

In the first chapter of The New Testament, we learn that death is the last enemy that will be destroyed. In fact, it is the final enemy of all those who belongs to Christ. As such, this enemy must be destroyed in order for us to be free.

Moreover, this defeat of death proves that there will be a resurrection of the dead. Without the resurrection, death will reign over mankind. 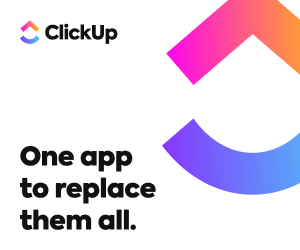